What Are The Features of This Rome Jubilee of Mercy Pilgrimage Package?

In answer to the call of the Holy Father for the faithful to participate fully in this Jubilee Year of Mercy, Eternal City Tours are keen to offer this Catholic pilgrimage package to assist pilgrims in engaging more deeply with the spirit and activities of the Jubilee. 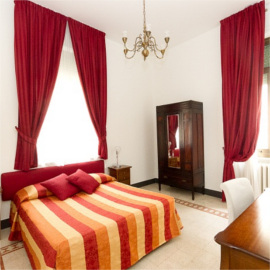 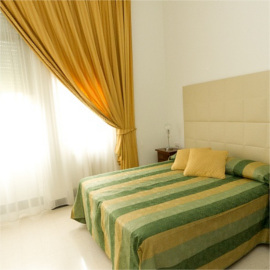 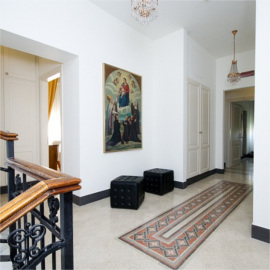 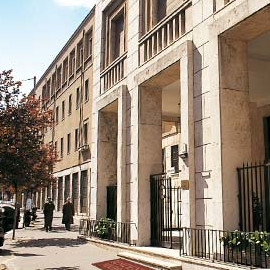 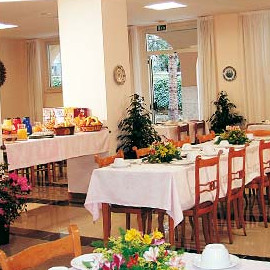 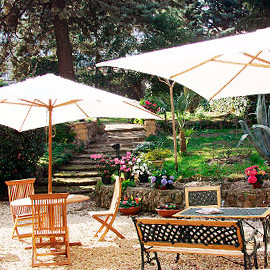 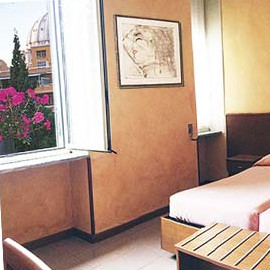 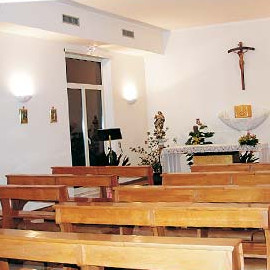 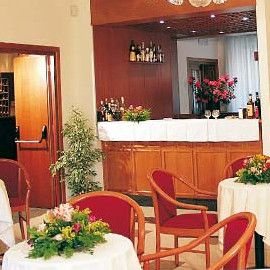 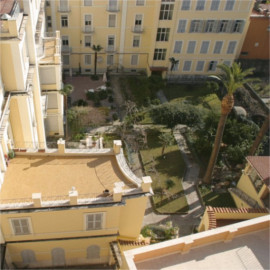 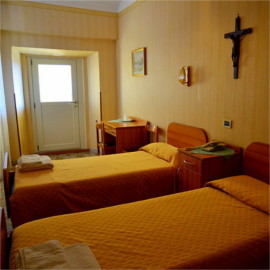 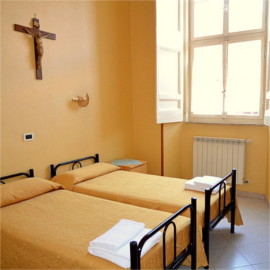 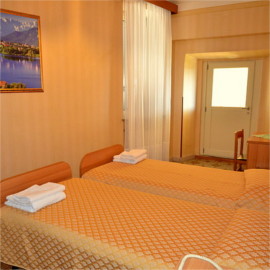 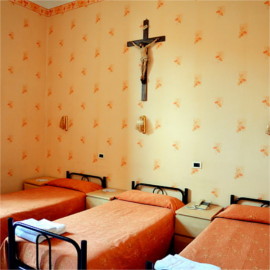 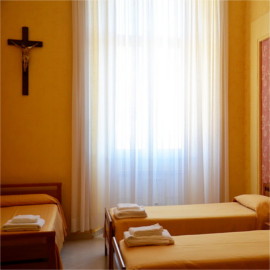 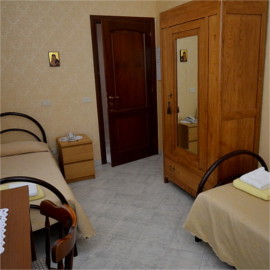 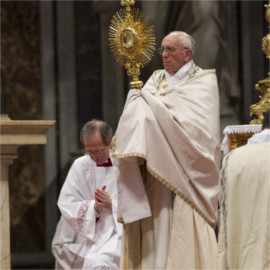 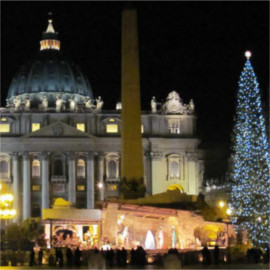 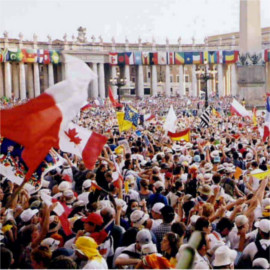 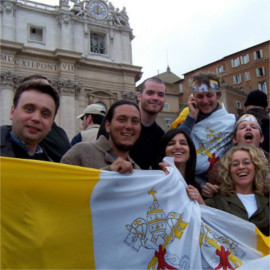 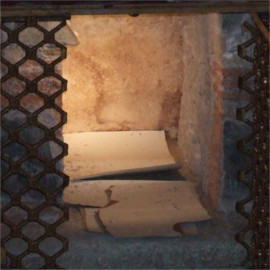 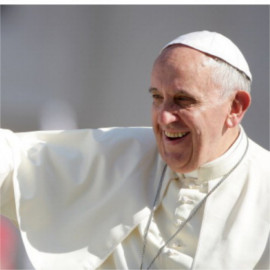 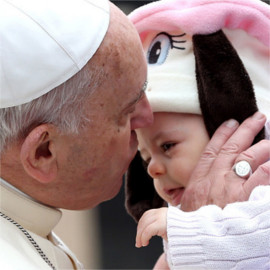 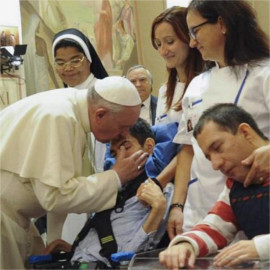 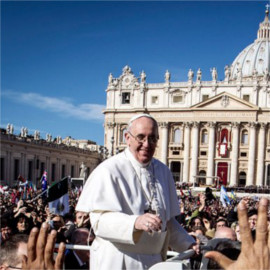 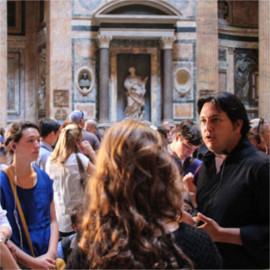 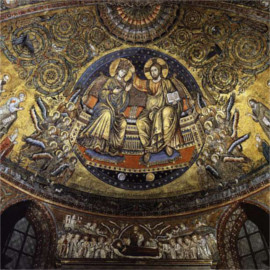 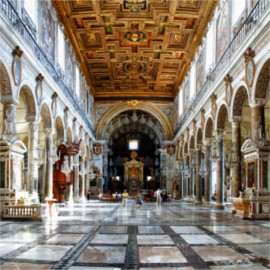 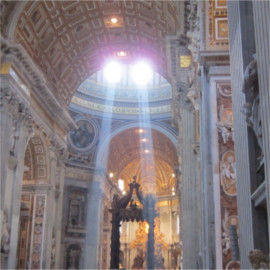 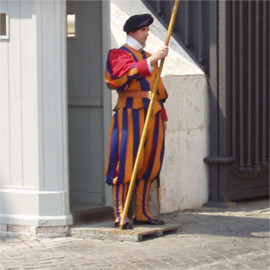 Our prices for adults for this 7 day Jubilee Year pilgrimage in Rome range from: